from Perspectives & Objectives (2013) by Antillectual 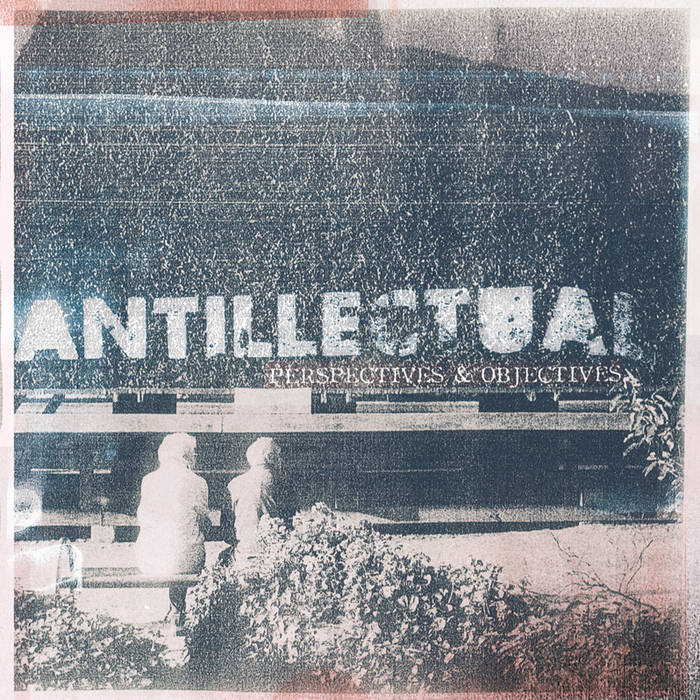 “Music with a message, what has it ever done to change the world?”
Always a great argument when talking about socially engaged music. Maybe music never directly started a revolution or accomplished change on its own, it sure has played an important role as soundtrack to social (r)evolutions. The spirit of the slaves in the 19th century wouldn’t have been as strong without its “black music”. Without Bob Dylan’s songs the civil rights movement in the 1960s wouldn’t have been as widespread. The recession in the 1980s wouldn’t have been as dark and heartfelt without the sound of punk.
In today’s day and age it is impossible to exclude yourself from what is going on around you. We are more informed about the world around us than ever before, and it is consequently harder to look away and not care about it. Today’s music is a part of that world, accompanying us and current events.

How do you sleep at night? Wake up and smell the apathy
Why don't we hit the streets? Live life a little less carefree
Less “no”, more “YEAH!”, it seems we're stuck at “maybe”
Not just a piece of the pie, we want the whole fucking bakery
Fuck fact-free politics 'mockracy, I can't believe the state we're in
Our state ruled by hypocracy, we're preaching water, drinking wine

How can you care so little about the world we live in?
Just because you don't care doesn't mean it doesn't matter
I love these songs and books edging our minds like pencil sharpeners
There are no pros and cons to giving a shit when you're in it for the message

From Russian Pussy Riot, re-educated Indo-punks, to stoned emos in Irak
We got freedom of speech but nothing to say while spring is spreading everywhere
What kind of message do we send the opposition of the willing if we don't even seem to care
Tough shit, everything is political, there's no escape, a-political is just impossible
Too bad, songs won't change a thing at all, needless to say, revolts need to be audible