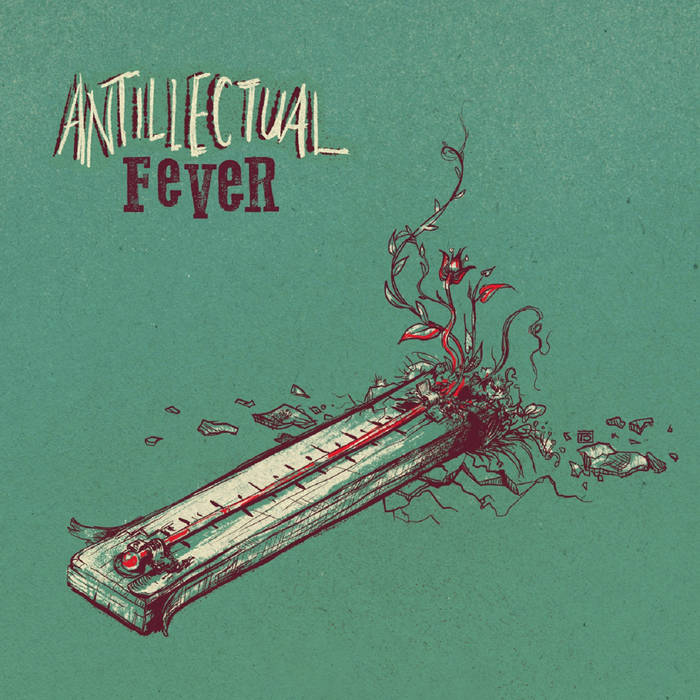 LINER NOTES
Some say that climate change is the biggest problem of our generation. Denying climate change is the 21th century equivalent of saying the earth is flat. A changing climate is obviously our greatest threat: without a livable planet, there’s no human life possible and human problems are irrelevant. But what if we look at this problem a little different, a little less anthropocentric? What if the climate heating up is not a problem, but a cure to heal the planet’s biggest problem: human life. What if the planet is sweating out this threat to secure the planet’s existence itself? The earth is trying to get rid of us like a boiling frog. Noah’s ark turned Titanic, and half of us don’t even (want to) know or care.

As the temperatures rise
Is this fever the problem or a cure in disguise?

The fever’s the problem, not a cure from the sky