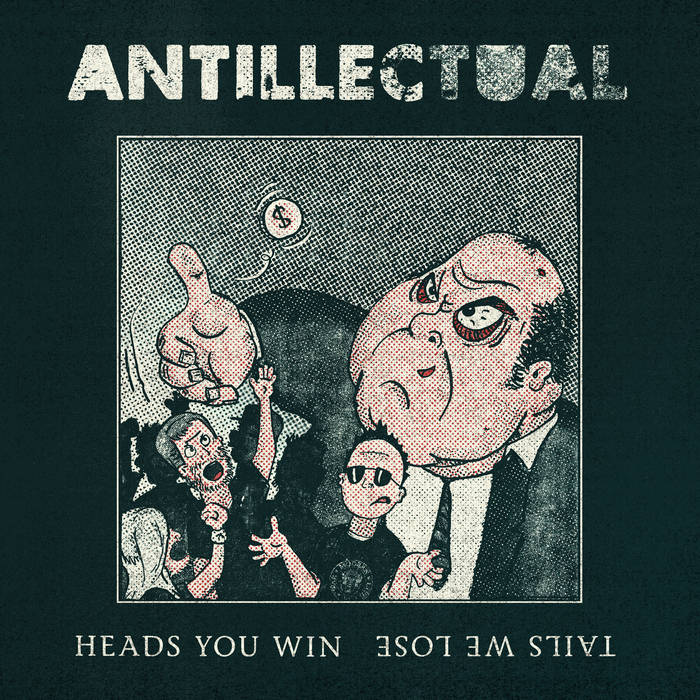 It was only a matter of time for a counter movement to rise after the financial crisis. Hoping for a left wing solution to solve a right wing problem seemed sensible, right? Instead, populism became one of the main responses to the recession.
This populist wave is destroying many progressive accomplishments all over the world. Trump in the US, Nigel Farage in the UK, Orban in Hungary, Duterte in the Philippines, Geert Wilders in the Netherlands, the list seems endless. If it wasn’t so painful you could call it ironic: self proclaimed “ordinary people” fighting the establishment they are the very product of. Well established people with a successful commercial or political career now say they represent society’s “leftovers”. Lower middle class families scared for the changes in a globalizing world form a group of people that feels betrayed by the political and economic elite. As a reaction they like to take on the classes above them (the elite) and below them (sexual, racial, religious and other minorities, and immigrants).
The lack of representation is a huge problem in western democracy, installing repressive authoritarian leaders feels very counterproductive though.

We got the leaders that we deserve
Heads you win, tails we lose

Selling out the people that you claim to speak for

Heads you win, tails we lose
Fuck this game, your placebo news

The White House lead by Wall Street, main street left out in the gutter
The coach of the three comma club serving B-sides of society
Power brings responsibility like a big brother
Instead we get dictators, trapped in our democracy

Fuck this game and your fake excuse

released June 6, 2018
All music and lyrics written and performed by Antillectual.
Co-produced, recorded and mixed by Martin Beusker at Mailmen Studio, mastered by Nico van Montfort at XPZ Sound.
Artwork by Thomas Mennen at Dark Roast.