from Future History (2012) by Antillectual 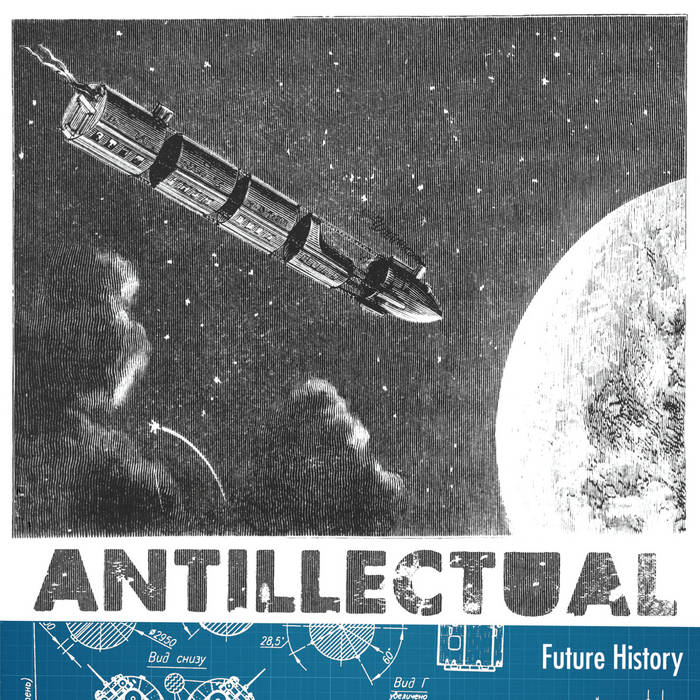 Since the 19th century the separation of church and state has gained ground. Well, kind of. Governments are supposed to be autonomous in their actions, independent of whatever external institution and only represent the people that give them sovereignty.
Since the 1990s however, governments seem to have lost their autonomy and have become more and more intertwined with and dependent of economic forces. No longer the church, nor The People are the ones pulling the strings. CEOs, lobbyists and the fear for economic despair seem to be in charge. Instead of becoming a modern, independent, single mom, our governments have sold themselves to the highest bidder, without taking their kids' interest at heart.

Mother married the minister, she got divorced because of the abuse
Sold her body to the businessman, as before, the kids got bruised

Mother's task, to look after us, disregarded by her taste in men
Best for all would be to stress: please, be a single mom again

We, the kids, file for divorce
We, the kids, had it with these conflicts of interest
Keep in mind the welfare of us all
Keep your eyes focused on the ball